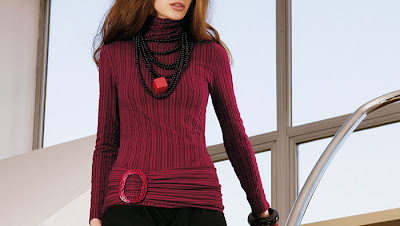 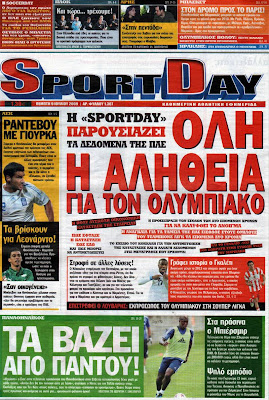 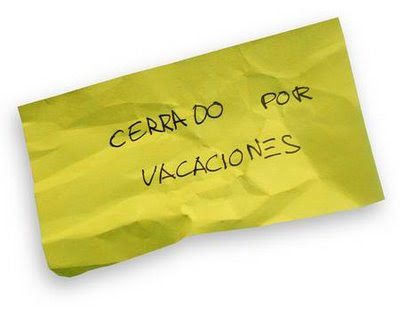 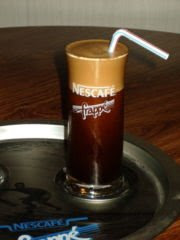 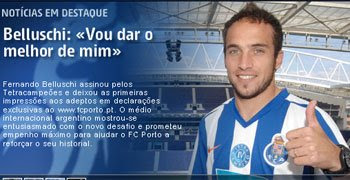 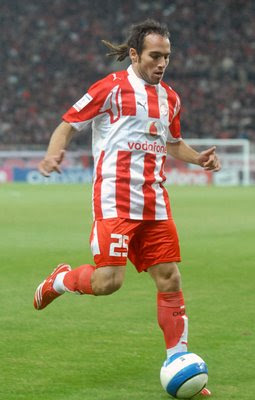 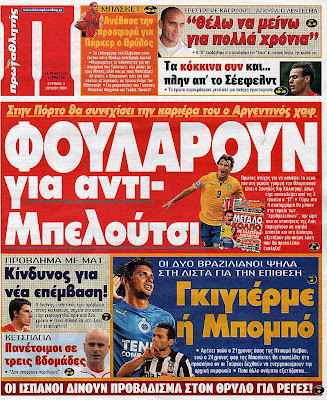 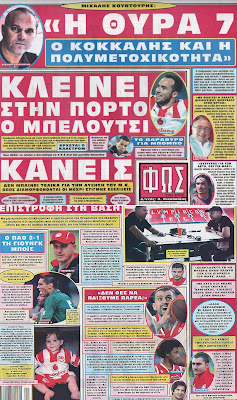 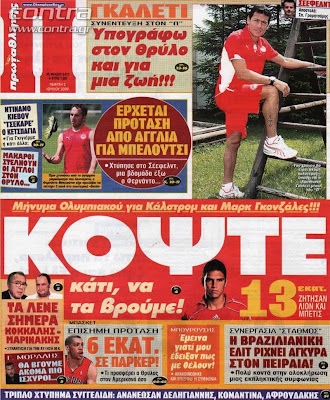 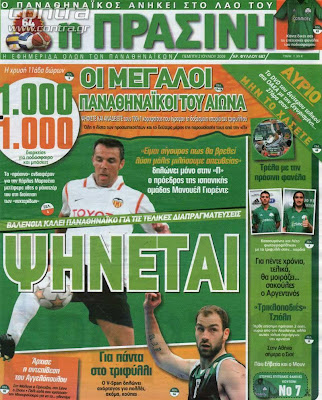 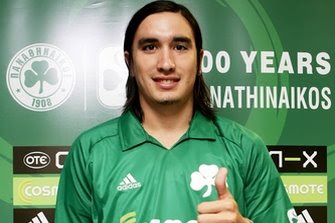 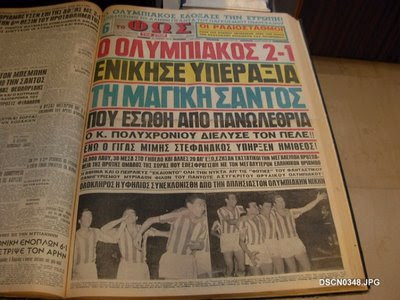 West Auckland is a village in County Durham, in North East England. It is situated to the west of Bishop Auckland, on the A688 road.
West Auckland Town F.C. is famously the 'Home of the First World Cup', as its football team were the winners of the Sir Thomas Lipton Trophy, one of the first international footballing competitions, in its two initial years (1909 and 1911) and were therefore, by the rules of the competition, awarded the trophy to keep in perpetuity.
The Trophy was initiated by businessman and sporting enthusiast Sir Thomas Lipton, who wished to see a competition between the leading football clubs of Europe. The football associations of Italy, Germany and Switzerland duly complied, but the Football Association of England refused to nominate a club. West Auckland, a lowly amateur side of coalminers from the Northern League were entered into the competition, although it has never been entirely clear why. However some reports and fans do claim that Sir Thomas Lipton intended to send a direct letter to Woolwich Arsenal F.C., addressing it to W.A. A.F.C. The unspecific address caused the letter to be sent to the wrong team, West Auckland A.F.C, and thus the eclectic group of coal miners pawned their belongings and duly made the journey to Turin, where the first tournament was being held, many of the players paying out of their own pocket to do so.
They beat Stuttgarter Sportfreunde in the semi-finals 2-0; in the final, on April 12, 1909, West Auckland faced Swiss side FC Winterthur and beat them 2-0 as well to take the trophy.
Two years later, West Auckland returned, and after beating FC Zürich 2-0, they ran out 6-1 winners in the final over future Italian giants Juventus.
The club was forced to pawn the trophy to the landlady of the local hotel on their return because of financial problems. It remained with her family until 1960 when a village appeal raised money to return the cup to the club. The cup was then stolen in 1994 and despite the efforts of the police and a £2,000 reward it was never found. An exact replica of the cup now stands in a more secure cabinet in the West Auckland Working Men's Club.
West Auckland was the home of the infamous serial killer Mary Ann Cotton and birthplace of ex-Prime Minister Anthony Eden.
It is also where one will find The Manor House Hotel, reputed to have been one of King Henry VIII's hunting lodges and former family home to the Eden family. It is thought that the trees to be found outside the hotel were planted to commemorate a visit by the King. Originally seven in number, two were felled to make way for road developments. 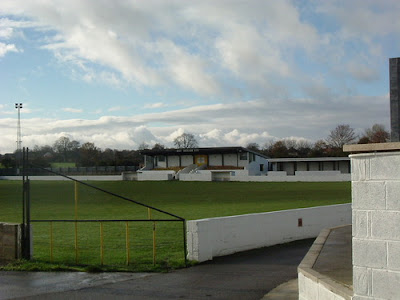 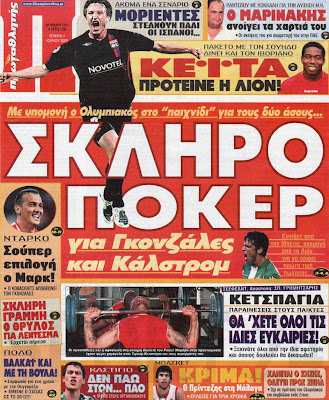 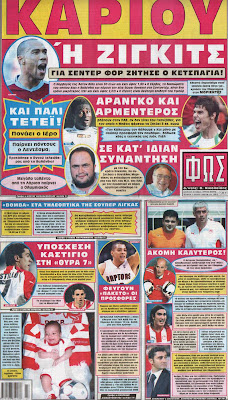 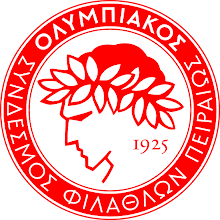 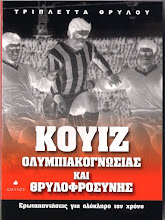 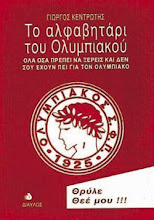 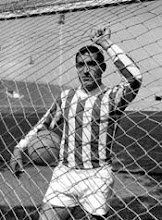